This is the user guide for the new online version of CiiRUS Vacation Rental Software, known as CiiRUS One. The guide walks through each of the key software modules, which are essential for success on the platform. To begin, search for a feature or topic in the search bar below, or select a module from the titles underneath.

In the main Reported Issues table, the “Issues Status” column is used as a visual indicator of the issue’s status. By default, an issue is either “Open” or “Closed”.

To change the status of an Issue: 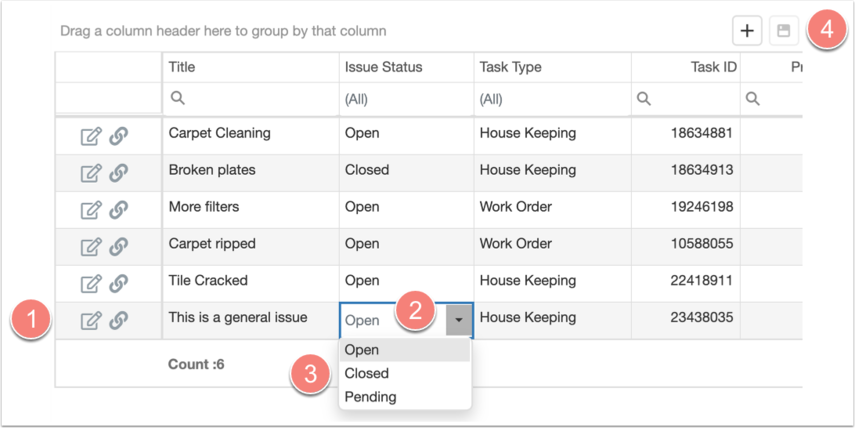 To add a custom Issue Status: 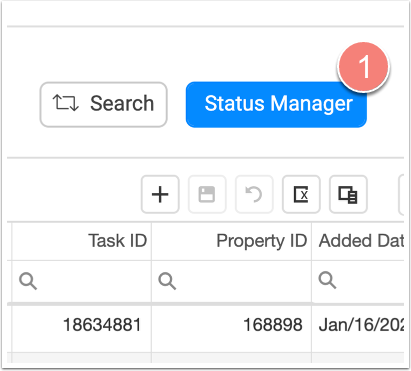 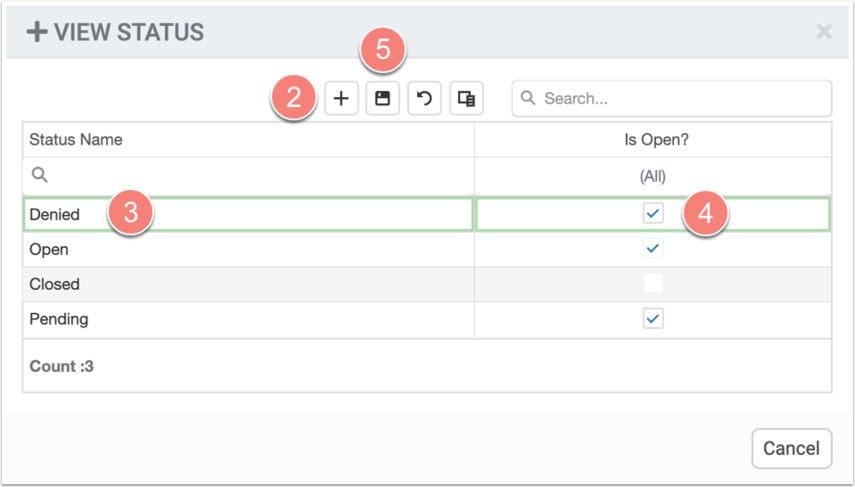 The new custom Issue Status can now be applied to an Issue.

NOTE: The Issue Status is a visual reference field. It does not update or link to any offshoot Tasks added in response to the Issue or vice versa.